In Search of Territories in Southwestern Thrace: The Peraia of Samothrace, the Strategy of Korpilike and the Civitas of Traianopolis

The present communication focuses on the region lying between the Ismaros Mountain to the west and the lower course of the Hebrus River to the east. Knowledge of the region has importantly grown during the last decades, through excavations and field research but also through the publication of the epigraphic corpus of Aegean Thrace in 2005 (IThrAeg). Despite this growth of knowledge, however, some basic desiderata remain. Among them, the better understanding of the evolution and size of the three major administrative units attested in the region during the Roman times; namely, the peraia of Samothrace, attested since Hecataeus’ and Herodorus’ times, the strategy of Korpilike – attested only once in the Geography of Claudius Ptolemy – and the civitas of Ulpia Traianopolis, founded by Trajan in the realm of his important administrative reorganisation of the Roman province of Thrace. 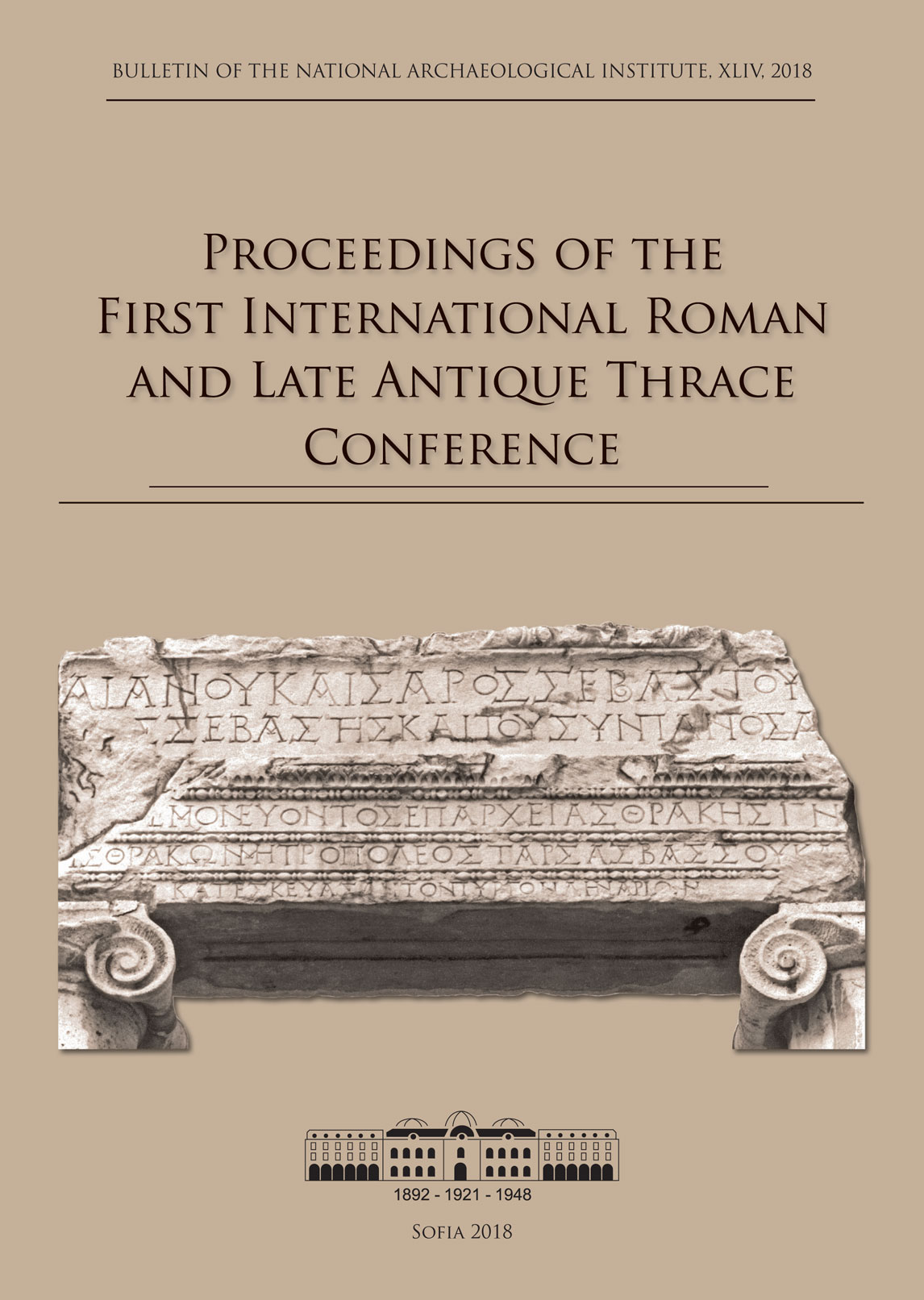